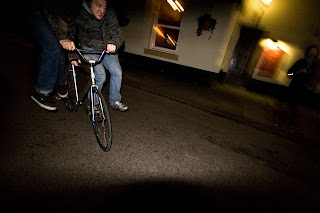 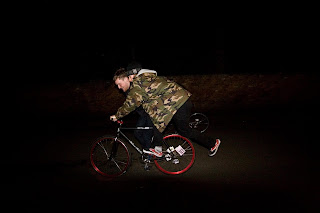 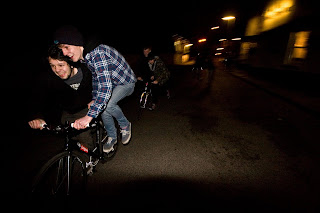 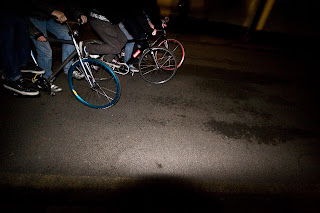 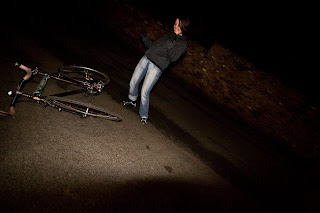 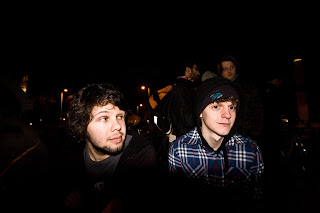 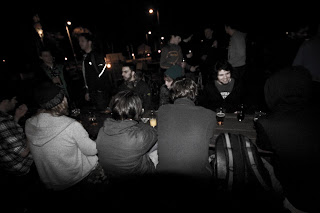 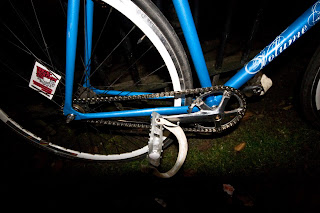 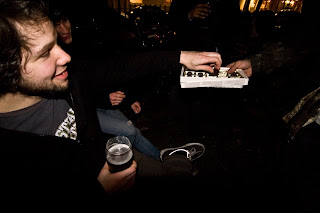 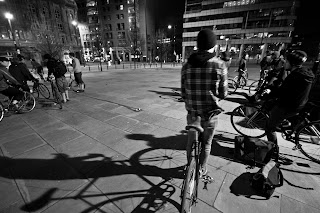 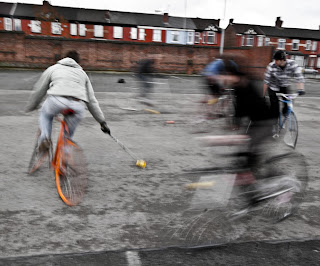 Yes indeed!
This Sunday was a good day!
Will, Ben and Ryan came over early doors for a tour of Manchester (I hope I did a good job)!
First of all we met in Harry's for a chat with James and Vinny about wheels and the state of my chain...
We then headed over to the polo session at Platt fields, which I'm sure the lads will agree was an absolute blast! all the lads had a smash around and learnt the ropes. The word is Leeds will be on the polo soon so Manchester dropouts better get practicing!
All of a sudden it was 6pm and GMEX time!
The turn out was fuckin ham shankin! We counted 18 people on the ride! YES MATE!
The ride was to The Didsbury in East Didsbury, it was a fast ride through curry mile and up past the Red Lion, Withington. Over through Didsbury town centre and up to the didsbury!
Everyone had a good ride, some were faster than others!
We ended the evening with the new phenomenon that is two man 1 fixie!
after several rounds, it was a close bout between Ben and Will, James and Andy and Richy and Ben.
Ben and Richie took all in the end!
at this point it was 15 minutes until the Leeds lads train so I got off with them. Somehow we got the train with seconds to spare! how? fuck knows!
massive thanks to Will, Ben and Ryan for coming over the hill and thanks to Steve and the lads for teaching us polo!

WE LOVE YOU ALL!

FUCKTHEHATERS!
Posted by ride it sunday at 16:44